3 Caribbean Authors to Read Before Summer

Looking to add to your Kindle or bookcase collection? We’ve chosen three books, by three Caribbean writers for our pre-summer reading list.

(Note: We don’t receive compensation on any sort for purchases made via link clicks. We just want to make it easy for you to support Caribbean writers. )

Marlon James is an internationally acclaimed, award-winning Jamaican novelist. In 2015, he received the highly coveted Man Book Prize for Fiction for his latest book, A Brief History of Seven Killings. 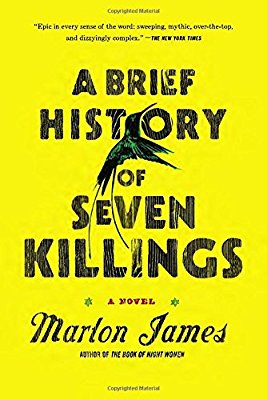 A Brief History of Seven Killings

A masterfully written novel that explores the attempted assassination of Bob Marley in the late 1970s. 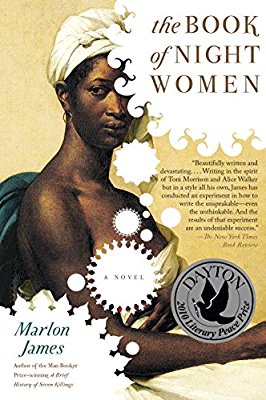 The Book of Night Women

The Book of Night Woman tells the story of Lilith, born into slavery on a Jamaican sugar plantation at the end of the eighteenth century. Even at her birth, the slave women around her recognize a dark power that they and she will come to both revere and fear. 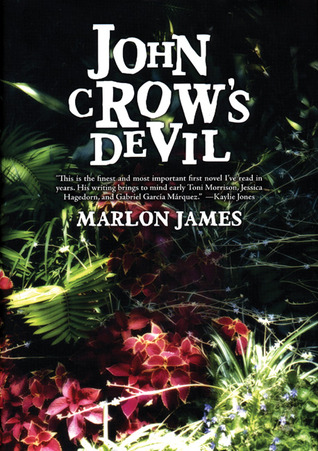 Marlon James’ debut novel tells the story of a biblical struggle in the remote Jamaican village of Gibbeah in 1957–where certain women fly and certain men protect secrets with their lives–magic coexists with religion, and good and evil are never as they seem.

John Crow’s Devil is a novel about religious mania, redemption, sexual obsession, and the eternal struggle inside all of us between the righteous and the wicked.

This 27 year old Barbadian writer captures the intricacies of Caribbean life. Aprille has been recognised for her literary talent winning numerous accolades in her native Barbados, including the Kamau Brathwaite Award for Literary Excellence and the Prime Minister’s Scholarship – Literary Arts.

Her novellas and short stories are available on Amazon and her website. 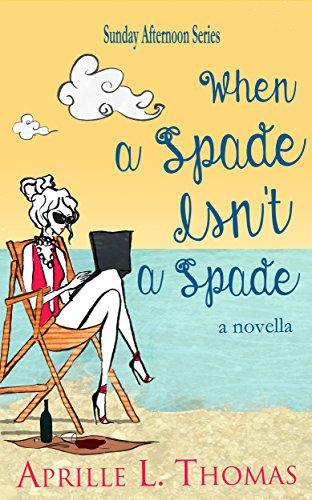 When a spade isn’t a spade

Karlie races against her colleagues for the coveted Creative Director spot, battling relationship woes, unsuspected love, and a know-it-all boss on her way to the top. Who said island life was all about boozing on the beach? Escape to Barbados with this sassy novella about love, friendship and the journey to success. 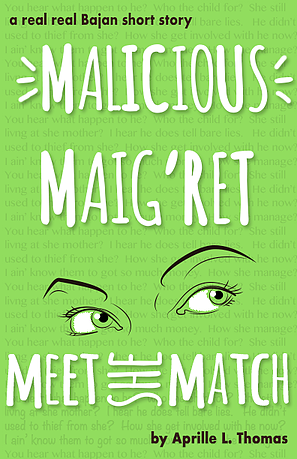 Mrs. Patricks keeps abreast of the goings-on in Hart’s Gap from her beloved spot in her verandah. That is, until she meets her match in Janiah, an eight-year-old ripe with all the latest news. When the gossip starts flying, it’s all fun and games until some of it hits close to home… 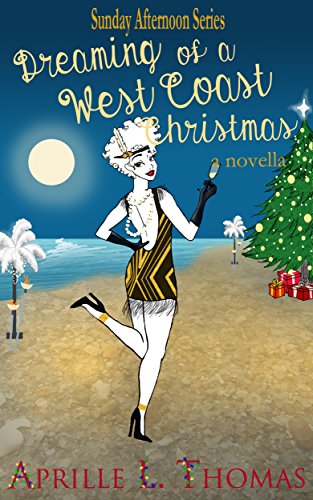 Dreaming of a West Coast Christmas

All Ava wants for Christmas is her dream patisserie shop. And for her mother to get off her back about… well, everything. And for her best friend and her sister to get along. Oh, and to finally find out what on earth her boyfriend is hiding during his mysterious secret telephone conversations.

So when money is the only thing standing between her and the perfect real estate for her business, Ava finds herself racing against the Christmas clock to either swallow her pride and ask for help, or come up with a miraculous way to raise the funds by the end of the yuletide season.

Unfortunately for Ava, it seems that a sumptuous scandal is the only thing being served up this Christmas…

Janice Ross was born in Guyana and migrated to the USA in 1980.

Her three-part series Damaged Girls addresses controversial issues, and is a powerful and gripping story of stolen youth. It is a complicated novel about the choices and outcomes, associated with the mistakes we make over time.

Damaged Girls is not a romance novel outlined in love. It is not pleasant and idealistic, but very cruel and extremely unsavory. In fact, it is deep and rather dark at times. The story focuses on emotional, physical and sexual abuse, and how easily its effects can cause some to own the title of Damaged Girls. 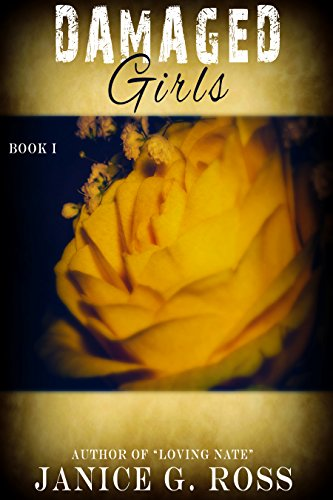 Steven Briggs is thirty-five, gorgeous and partially successful as an auto shop owner-wannabe. He loves women – young women to be exact. Moreover, he is not above manipulating any situation to have the women he wants. Independent twenty year old Jillian McConnell was once lucky to be a part of his world.

Since Stevie was the only man to ever shatter her rough exterior, he knows that she would always keep coming back for more. But Jillian is only good enough some of the time. When the sensual Jessica Rodney comes of age, Stevie is enthralled. He shuns the older part-time model, for the time being.

But is Jessica’s liveliness enough to sustain Stevie? Or will he keep turning back to the sensible relationship of his past, since he can always make Jillian believe that she should readily be a willing participant in this triangle. 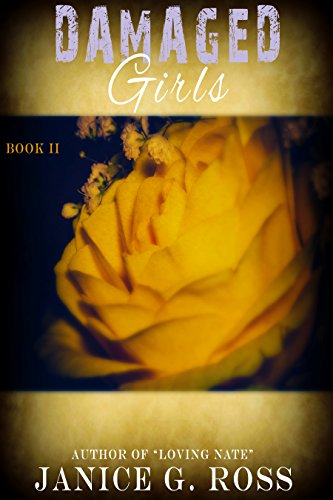 Jillian has to come to terms with the crumbling idea of love that she desperately needed to find in Stevie. And Jessica is forced to grow up and away from the man she so badly wanted to keep forever. Stevie even realizes that he needs to get a grip on the drama he created years back; while his decisions and behaviors continue to spiral deeper into selfishness. Unfortunately, Stevie’s insatiable appetite has not diminished, only causing him to become less likable.

Will the three ever learn? As life progresses, we must confront our past, move into our present and plan sensibly for our future. How will Stevie, Jillian and Jessica cope, when life just can’t seem to smile in favor of their original desires? 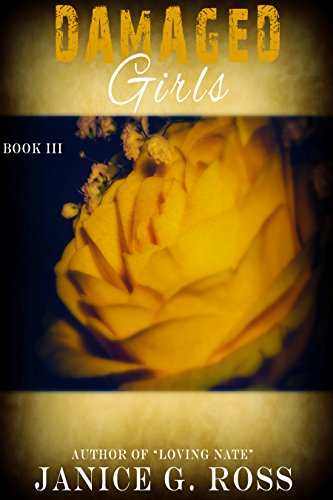 As the Damaged Girls series comes to an ending, Jessica and Jillian are able to finally address their demons and move on. Does it come at a price? Most certainly. With an end to their defeat and victimization comes a pathway to finally becoming drama-free.

Who are some of your favourite Caribbean writers? Let us know in the comments!

“July” – A Story of Summer Love

Lionfish on the Menu

Racism vs Classism in the Caribbean

“July” – A Story of Summer Love